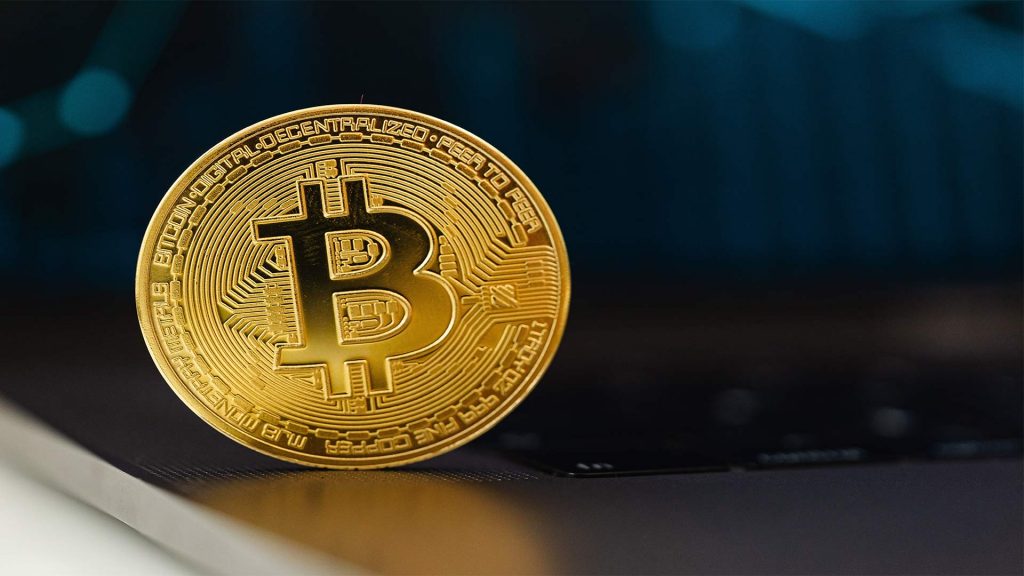 Bitcoins volatility is its main attraction and not a bug. As that is what gives the cryptocurrency its exponential rise, ex-Goldman Sachs bitcoin enthusiast Raoul Pal said. “People have to learn to adapt to that volatile asset. it has such a big upside risk-reward skew,” Pal, founder and CEO of Real Vision, told the Reuters Global Markets Forum on Wednesday. The Cayman Islands-based former hedge fund manager said he had a diversified crypto assets portfolio to cover exchanges, decentralized finance (Defi), and community tokens. Want to generate more leads. Click Here. 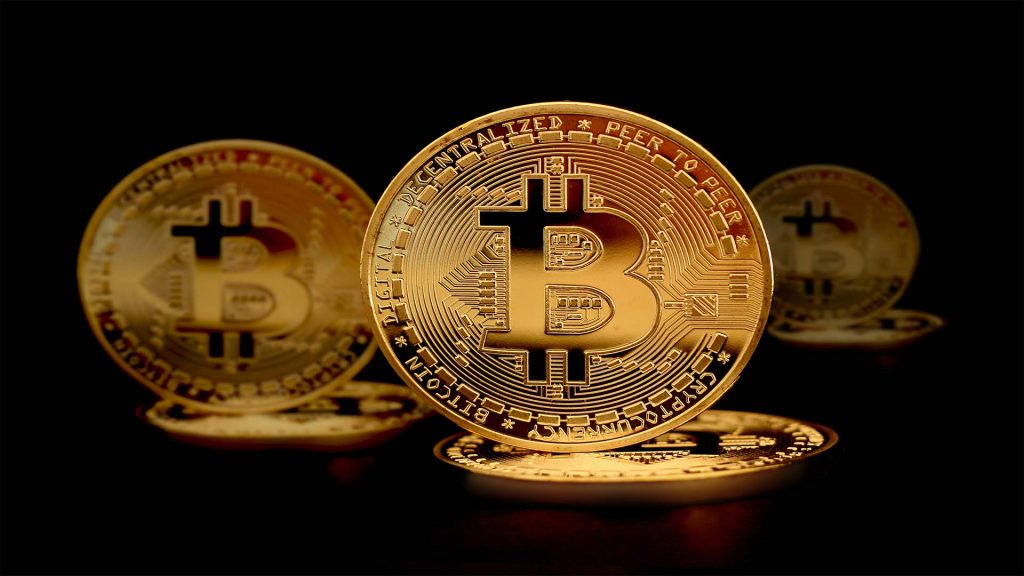 “I’m probably right now 50% bitcoin, 30% ethereum, and 20% alternative tokens. To try to keep a balance across the whole space because I don’t know what’s going to win in that space and what’s not.”

But, “It becomes the in-joke that becomes a network in itself. Will it last forever? Who the hell knows? But I bought some because the crowd is behind that,” Pal added.

An 8,000% price increase this year has seen Dogecoin, launched as a satirical critique of 2013′s cryptocurrency frenzy, like Litecoin, and briefly Tether, to become the sixth-largest coin. It was trading at $0.3272 on the CoinMarketCap exchange.

“I think there’s a negative narrative that may happen, where we see more risk come back into the markets,” Pal said.

However, the markets were more worried about the uncertainty than the regulation itself. which he expected to benefit from bitcoin over the longer term.

“I don’t think anybody’s going to stop this space,”. But, He said, adding that governments will eventually arrive at a balance to ensure the taxation of crypto assets.

Pal expected the European Central Bank and the U.S. Federal Reserve to launch their digital currencies. However, In the next three to five years and India to move “quickly” in this space too.

India already had “pretty advanced” digital payment mechanisms.  he spoke. “I think India will figure this out eventually.”